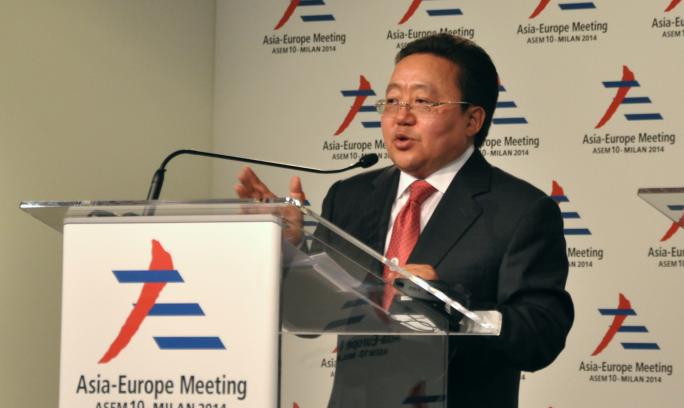 The 11th ASEM Summit will also be the 20th Anniversary since the Asia-Europe Meeting dialogue process was inaugurated in 1996 in Bangkok, Thailand.

Lunch of H2020 project ERICENA in Chengdu and Beijing 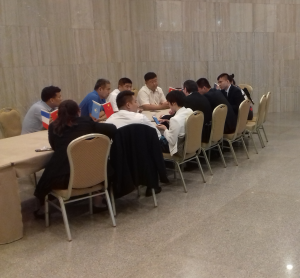 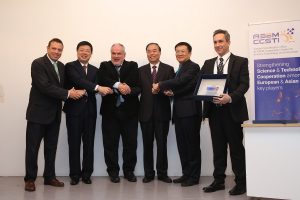 European coordination office of the ASEM